celine bags Critical thinking, as defined by Dan Rockmore, faculty at Dartmouth College, is “A multi-stage process wherein first the facts of an issue or phenomenon are determined, and then the issue of interest is subjected to a reasoned examination from multiple points of view.” 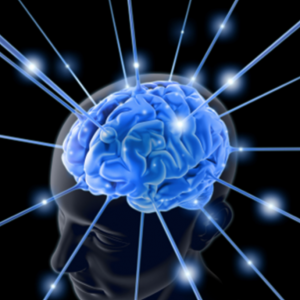 Rockmore teaches math and computer science, and his bias, not surprisingly, is toward making decisions based upon facts. His recent essay “A Crisis for Critical Thinking” is part of a chorus of voices concerned about our failure to develop an informed electorate and the corollary rise of intellectualism.

A recent study out of Stanford investigated young people’s ability to critically evaluate news stories. This yearlong study predates most of the hoopla surrounding our recent election, but it closely parallels the concern over the influence of fake news on our recent election. In the study, middle school, high school, and college students showed striking limitations in asking critical questions, evaluating the veracity of news sources, and in discerning the biases that may underlie certain assertions.

canada goose This study showed that many youth don’t have working brains, they have lazy brains. And that’s at least partly the result of an educational system that encourages conformity over dissent.

The Stanford findings help us understand how falsehoods and deliberate misrepresentation have become so mainstream in the society and politics of today. The researchers summarized their findings: “Many assume that because young people are fluent in social media they are equally savvy about what they find there. Our work shows the opposite.”

Adults – read voters – are clearly also limited in their sophistication when it comes to evaluating information. As a result, we have stumbled into a current cultural norm in which meaning and truth are reduced to talking points with no particular validity. Would we be seeing the same political and cultural reality we have today if critical thinking were the norm? I think not. But the need for working brains is as great today as it has ever been. 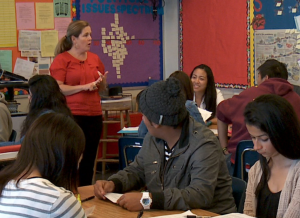 Having taught media literacy, I know that kids often find it difficult to discern genuine information from trumped-up facts. I also know that, once they become savvy to the cues that allow them to effective at discernment, young people revel in their ability to get at the ‘real.’ They like to be able to discard false information pitched to them by those wishing to shape their decisions. But they need help – instruction – to develop this capacity.

In the classroom and at home, adults help kids cultivate discernment first by modeling rational processes. Thoughtful decisions are rooted in careful consideration of relevant facts, including taking in information from a variety of different perspectives. When kids witness this process they come to understand that being conscientious and judicious are part of what it means to be a grown-up.

canada goose It is also vital that teachers and parents develop a norm of discussing decisions calmly and openly with kids. Engaging in this process with adults helps young people understand that intelligent choices are based upon facts and reason. Further, involvement with elders in decisionmaking gives kids real-world practice that is necessary for them to become competent adults and citizens. 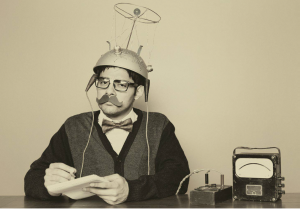 Similarly, when kids hear justifications like “because I said so,” “because I’m the teacher,” “just do it,” or “that’s just the way it is,” they tend to shut down their brains and shift to emotional reactions. These phrases don’t represent healthy teaching or parenting, but are all too common. The evidence of this limited approach is a political landscape bulldozed by emotional decisionmaking, which will not serve our best interests.

celine handbags I heard a story on a news program the other day. A voter was praising a certain politician for “telling it like it is” and being a “straight shooter” rather than one of the despised cultured political elite. When the interviewer pointed out an obvious contradiction in that politician’s statements, the voter’s response was “Well, he didn’t mean that.” That voter is an example of a lazy brain, not a working brain.

Adults teach and model behaviors for other adults as well as for kids. Diverting the impluse toward reactivity, utilizing linear thinking, and asking for – and providing – the facts behind opinions are vital things adults do in adult conversations. In essence, we need to hold ourselves to the standard that we would like our kids to reach. Let’s all strive be the grown-up in the room! 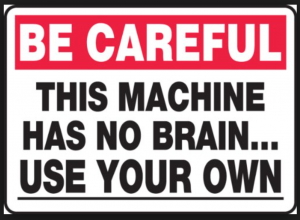 We need working brains. We need to recalibrate our social norms to affirm the value of fact-based decisions. We need to challenge and confront those who tend to make blanket statements that aren’t rooted in the facts, regardless of where they are on the political spectrum. And we need to prepare our kids to be responsible decision makers — not just for themselves, but because we need their brains to be working when their turn comes to vote.