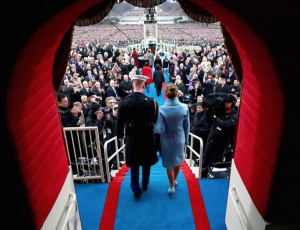 Earlier this week I was at a luncheon and found myself sitting near some folks I did not know. As often happens these days, the topic of our new federal government came up in our discussion.

One of the people at the table, a Canadian, asked me to try and explain what was going on in America that would make sense of the election results.

I did my best… though trying to explain something that is simultaneously bordering on the surreal and threatening the roots of our democracy is no easy task. I shared my thoughts about our manipulated media, our uninformed electorate, apathy, and the urgent desire by red-state voters for someone to blame. The failure of either party to advance an entirely honorable candidate to the November election was certainly also a factor.

My Canadian table-mate suggested that maybe it was really about greed, that greed was just such a deep-seated part of human nature that it couldn’t be stopped. There were nods from some others around the table, but I challenged her on that point.

celine bags “Sure,” I replied, “greed is a deep-seated part of human nature. But so is generosity. What we need to understand is which conditions foster the emergence of greed and which foster generosity. It isn’t that greed is prominent in our psyche (and government!). It’s that we need to get better at cultivating generosity.”

My table-mates agreed, and we went on to talk about how society might be able to better nurture the qualities of caring and mutual support. 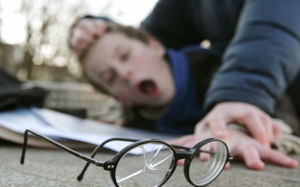 That discussion has lingered in my mind. In reflection, isn’t the development of prosocial skills and capacities a central survival trait for a healthy society?

The American political landscape of today has highlighted this issue. When I have seen behaviors like belittling others, making contradictory statements, oversimplification of complex issues, repeated sexist commentary, self-aggrandizement, and outright lying, I have often been looking at a 13-year old male who has had poor role models.

When I see these characteristics in an adult, and see that same adult gaining immense status and power rather than being held accountable, I am looking at a society that has lost the social norms it needs to be healthy.

celine bags Such is the America of today. And it isn’t working.

canada goose We have the capacity and the tools to teach young people to have integrity, to be self-reliant, and to treat others with respect. These are nonpartisan qualities that urgently need to be reinforced and established as norms in our national dialog. 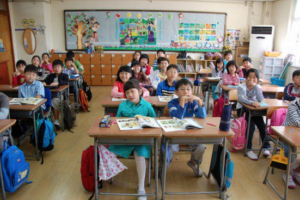 Those calling for a return to “basics” in education correctly perceive that the scope of public education has grown unwieldy. It is true that packing social skills training in alongside math, history, science, and language instruction is a challenge. Not to mention the arts and physical education, plus standardized test preparation. The challenge lies not just in scheduling all of this into the day, but also in providing competent instruction. A teacher of social skills is credible only to the extent he or she possesses and practices those skills.

canada goose Fortunately, socialization training is part of an integrative education – one that intentionally blends academic competencies with the cultivation of healthy human beings. It happens that social skills help kids to be more academically effective as well.  Incorporating socialization into the curriculum isn’t just additive, but transformative, yielding improved results in other areas. 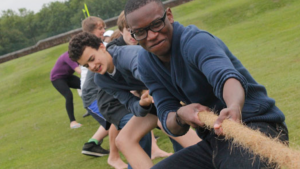 There are numerous strategies for building emotional intelligence, communication strengths, and conflict resolution skills, several of which I have utilized in my work with teenagers.  A particularly vibrant strategy I recently encountered was developed by Dr. Susan David of Harvard Medical School.  She advocates for what she calls emotional agility. David asserts that “The way we navigate our inner world – our everyday thoughts, emotions, and self-stories – is the single most important determinant of our life success.”

Dr. David has advanced a method for helping young people gain the capacity to manage their emotions effectively, a method from which many adults would also gain. Her method for emotional management includes:

The problem, says David, is that we often block this healthy process. We engage in ‘emotional helicoptering,’ trying to guide others’ emotional processes rather than supporting their unfolding in their own right.

It is not a given that, provided with the kind of emotional agility training Dr. David proposes, we can banish the kind of childish and disrespectful conduct that is evident at our highest levels of our government. 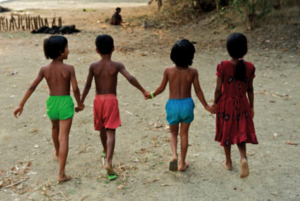 But recall the behavior pattern of the 13-year old with poor role models. What if the hurts that come from feeling small were named and resolved, rather than festering into the desire to belittle others? What if an ability to read and respond to others’ emotions gave rise to genuine respect for their different experiences? What if a level of internal calm and balance eliminated the tendency to make false statements?

This all sounds speculative, yet there are studies that reflect how powerful these skills are, and we are desperately in need of not just a return to healthy social behaviors but also of the means to make those behaviors the norm. I believe that social skills and emotional intelligence training need to be incorporated throughout schools in this country. It may be that our democracy depends upon it.